Firstly the city Xining is a back water in the...

Firstly the city Xining is a back water in the middle of nowhere place. High population of Muslims and a politically sensitive city cameras on every corner, police unfriendly to foreigners it's not the kind of place you want to be.

Now for Kid Castle, they don't pay your tax so you have to go to the bank often to keep exchanging it to send it back. They don't pay for the medical examinations, they don't pay for the visa costs either in your own country or in China, they don't pay for the work permit in China. They dont pay or give medical insurance. The monthly pay is 12k RMB which is a joke, so low. The pay is delayed with warning or reason and the latest was 10 days when I worked there. Colleagues were lied to and cheated by management there. I had the experience of foreign management being childish in paying me the last months money as late as possible with the pathetic excuse of he could only get a certain amount out from the cash point. It was a toxic environment to work in. Foreign management hating the Chinese management and always complaining about them.

Incompetence to a new level Id never seen before. I got paid an extra month by mistake and then foreign management were being so rude calling me names like a child. I had no way to pay it back as I had already left China and they were stupidly saying I was a thief. I did not steal the money they had paid it into my Chinese bank account which cant be used outside of China. That last debacle really showed how incompetent and unprofessional they were. They could not accept the fact that it was their mistake and tried to make it was me who was a bad guy. This was a common theme. Unable to express themselves clearly. Too emotionally immature and unbalanced. I was also shouted at when I complained quietly on social media about the apartment they had found for me was too noisy at night. I really awful awful place to work. I would recommend a bigger city and less toxic work place.

Having said all that the kids were fun. Chinese colleagues on the whole were great though worked to the bone.

Firstly the city, Xining is an awful place. Far west...

Firstly the city, Xining is an awful place. Far west of China it is a remote semi desert back water. Food was poor quality and not tasty. The company does not pay your tax as most do. It does not pay for your visa Or offer Free accommodation. Does not pay medical expenses for required tests to obtain visa. Does not give insurance even though it is legally required to. Foreign management is childish and ineffective. They promised to sort things like the insurance out but nothing ever happened. The pay is extremely low compared to bigger cities. Food is expensive so overall it is really not worth going. I am only writing this as a warning to others who might consider the city which goes down to minus 20 in winter. Go to a bigger Warmer place. Pay was 12k a month. Big cities as I’m sure you know pay 15 to 20k+ a month. 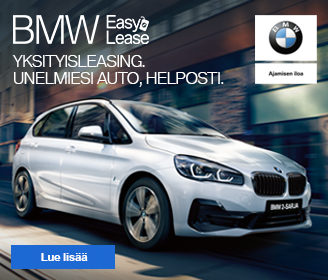 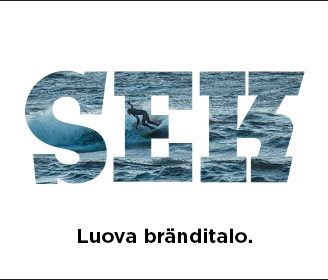 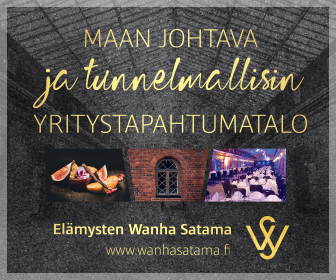 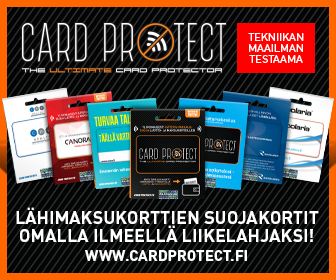 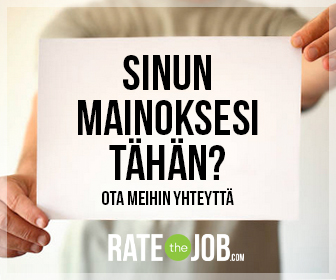